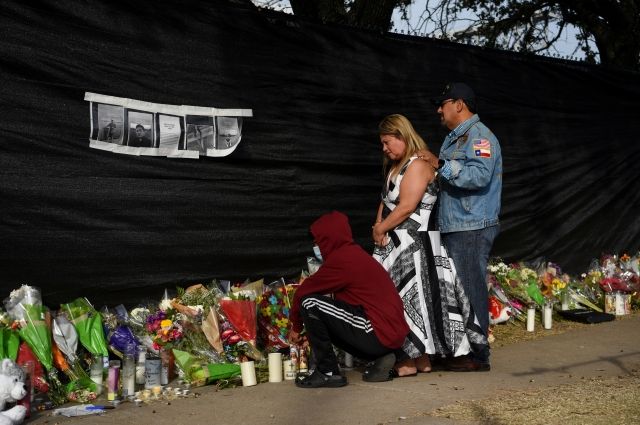 In the United States, 125 music festival spectators have filed a $ 750 million class action lawsuit against concert organizers following the deaths in a stampede.

According to The Wall Street Journal, the defendants are the rappers Travis Scott and Drake, an entertainment company and Apple, whose Apple Music service was a festival partner. The lawsuit says that musicians and companies failed to create a safe environment at the event.

Scott's performance took place on November 5 in Texas at the Astroworld festival, which attracted almost 50 thousand people. At some point, people in the crowd began to move closer to the stage, chaos and panic began. Due to the displacement of people, several people fell to the ground and were crushed by the crowd.

Eight people, including teenagers 14 and 16 years old, became victims of the stampede. More than 300 people were injured.

Later, a 22-year-old student at the University of Texas died from severe injuries received. On Monday, November 15, it became known about the death in the hospital of the tenth spectator, a nine-year-old boy.

There were no Russian citizens among the victims of the concert, according to the & nbsp; Consulate General & nbsp; RF.