If anyone dislikes Pop Smoke’s music, they’re going to have to deal with 50 Cent. Pop may have left this world a few months ago, but Fifty has acted as his guardian angel ever since. Fans of the “Welcome to the Party” rapper — and Pop himself — never had to fear that the debut album he was working on at the time of his death would never be heard, as Fifty took it upon himself to finish the record so he could make the late 20-year-old’s dream of taking his mother to an awards show, a reality.

Months have been spent on finishing and perfecting Shoot for the Stars, Aim for the Moon, with the album dropping today after an initial three-week delay. Along with the big release, came a new single, entitled “The Woo”. But instead of causing celebration, the song has caused controversy instead. Fiddy debuted the track last night via Funkmaster Flex — something which seemingly antagonized DJ Clue, who has since refused to play the tune. 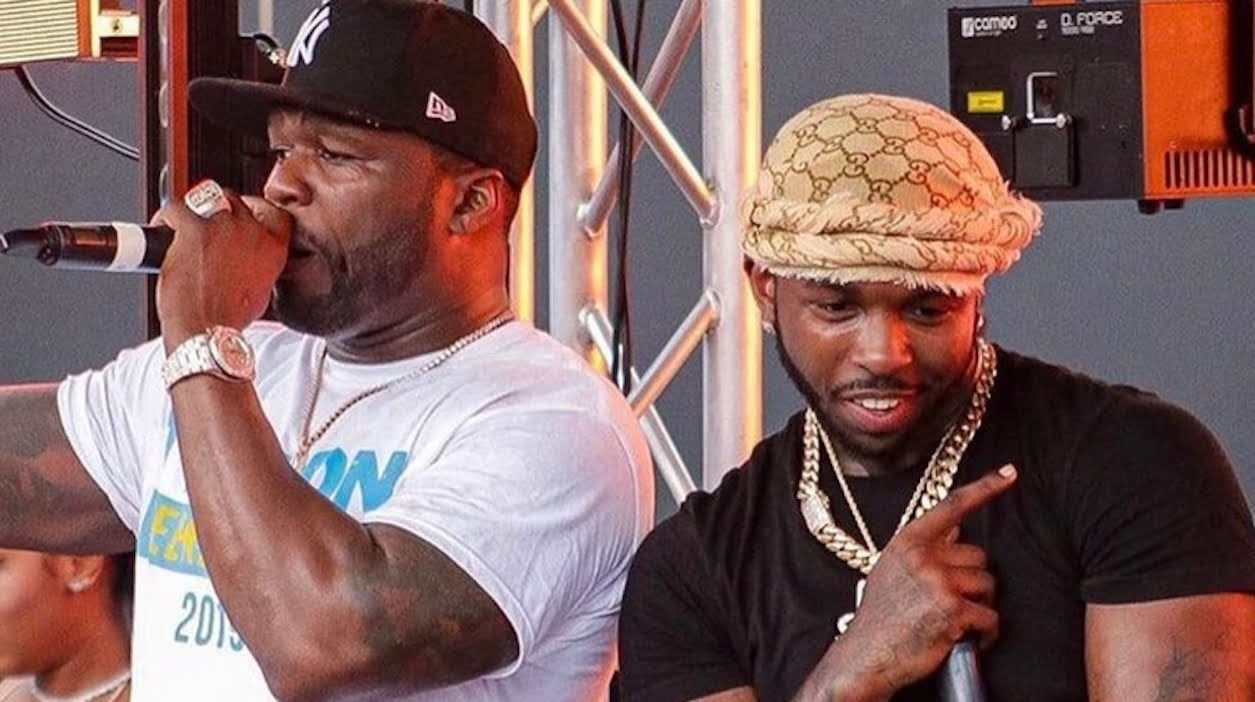 An official reason for the decision was not made public, but 50 Cent reckons that Clue was just pissed off and sought to call him out in a typical IG tirade. “This fool @djclue got in his feelings, and said he not playing POP Smoke new joint because he didn’t get the record first,” the ‘Animal Ambition’ rapper claimed on Insta. “I done sold 30 million records you think i give a f*** if you play my music is you stupid, is you dumb n****?” Fifty also declared that Clue should get punched in the face.

This is not the first time this week that Pop’s album caused 50 Cent to freak. He went off on Virgil Abloh, who designed the cover (which the public unanimously agreed could have been way better).

This fool @djclue got in his feelings, and said he not playing POP Smoke new joint because he didn’t get the record first.?FUCK YOU CLUE, you don’t mean shit! @funkflex been kicking your ass up and down the street for years you little retard. I done sold 30 million records you think i give a fuck if you play my music ?is you stupid, is you dumb nigga? ?I think you should get punched in the face, ?i don’t know why, but i’m almost sure yo ass getting punched in the face. Nothing crazy just a lower case L You know the vibes nigga.?