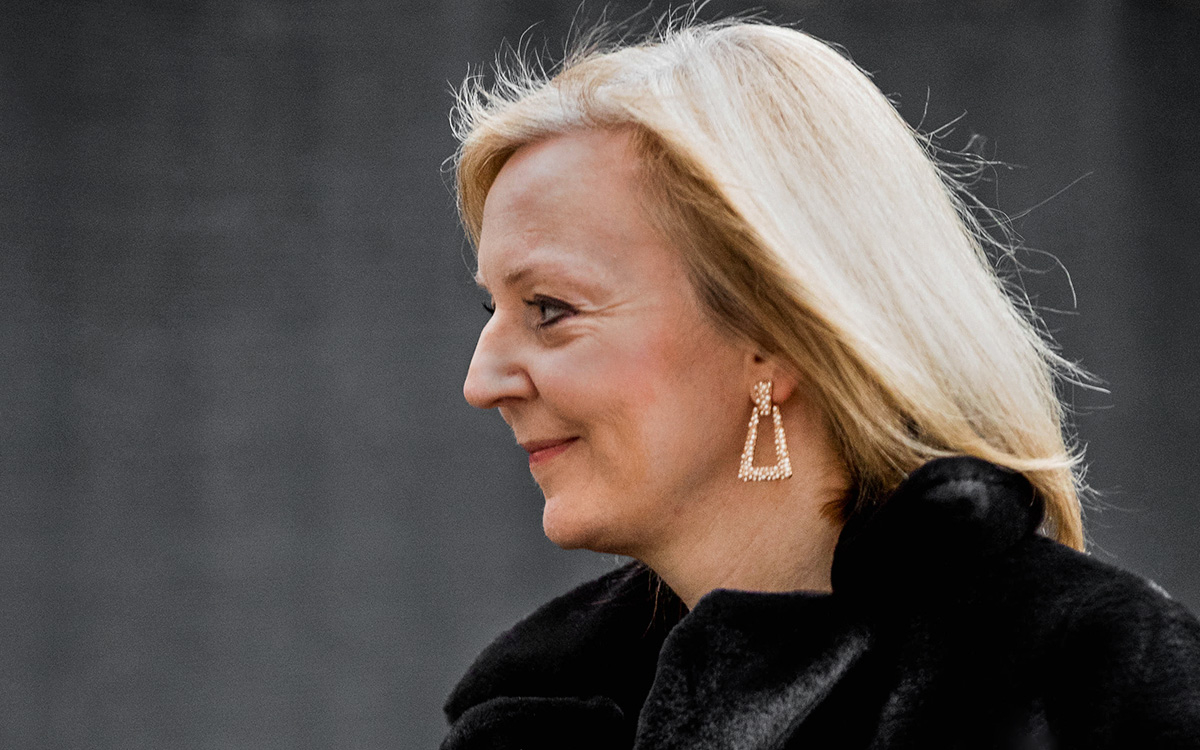 “The head of the British Foreign Office asked for the opportunity to come to Moscow for talks with Lavrov. Moscow agreed to conduct a visit in February,»,— source said.

Earlier, on January 18, British Defense Minister Ben Wallace invited Russian Defense Minister Sergei Shoigu to come to London in the coming weeks to discuss the situation around Ukraine. Prior to that, he said that Russia was demonstrating “threatening behavior” regarding Ukraine, and that London will supply Kiev with light anti-tank defense systems.

In response, Shoigu confirmed his readiness to discuss all pressing security issues, but offered to hold talks in Moscow at any time convenient for Wallace. According to him, the resumption of contacts in the spirit of goodwill between the countries will help reduce tensions in Europe.

In mid-December 2021, the Russian Foreign Ministry sent proposals on security guarantees to the United States and NATO. Among the demands of Moscow was the non-expansion of NATO to the East and the refusal of the countries of the bloc from military activities in Ukraine.

On January 10, 12 and 13, three rounds of talks between the US and Russia, the Russia Council— NATO and Russia and the OSCE. The parties failed to reach an agreement on the key point of the agreements— non-expansion of NATO to the east. The alliance also denied Russia the right to veto Ukraine's entry into the bloc.

The Kremlin considered the result of the negotiations unsuccessful. US President Joe Biden also said that these negotiations did not bring results.

In Geneva, on January 21, Lavrov held talks with the head of the State Department, Anthony Blinken. The Russian minister said that Washington had shared a preliminary oral response to Moscow's proposals for security guarantees and asked a series of questions that would help shape a written response.

According to Lavrov, the United States must provide a written response next week. He had previously urged Blinken to publicly air the US response.

The Washington Post reported that the US asked Russia not to publicize its response to Moscow's security guarantee proposals. “There is one person in Russia who makes decisions, and this person— President Putin»,— a source in the administration told the publication.