The National Security Committee of Kazakhstan reported on the stabilization of the situation in the country. But there are still military patrols on the streets of Alma-Ata, and the city is just recovering after several days of clashes 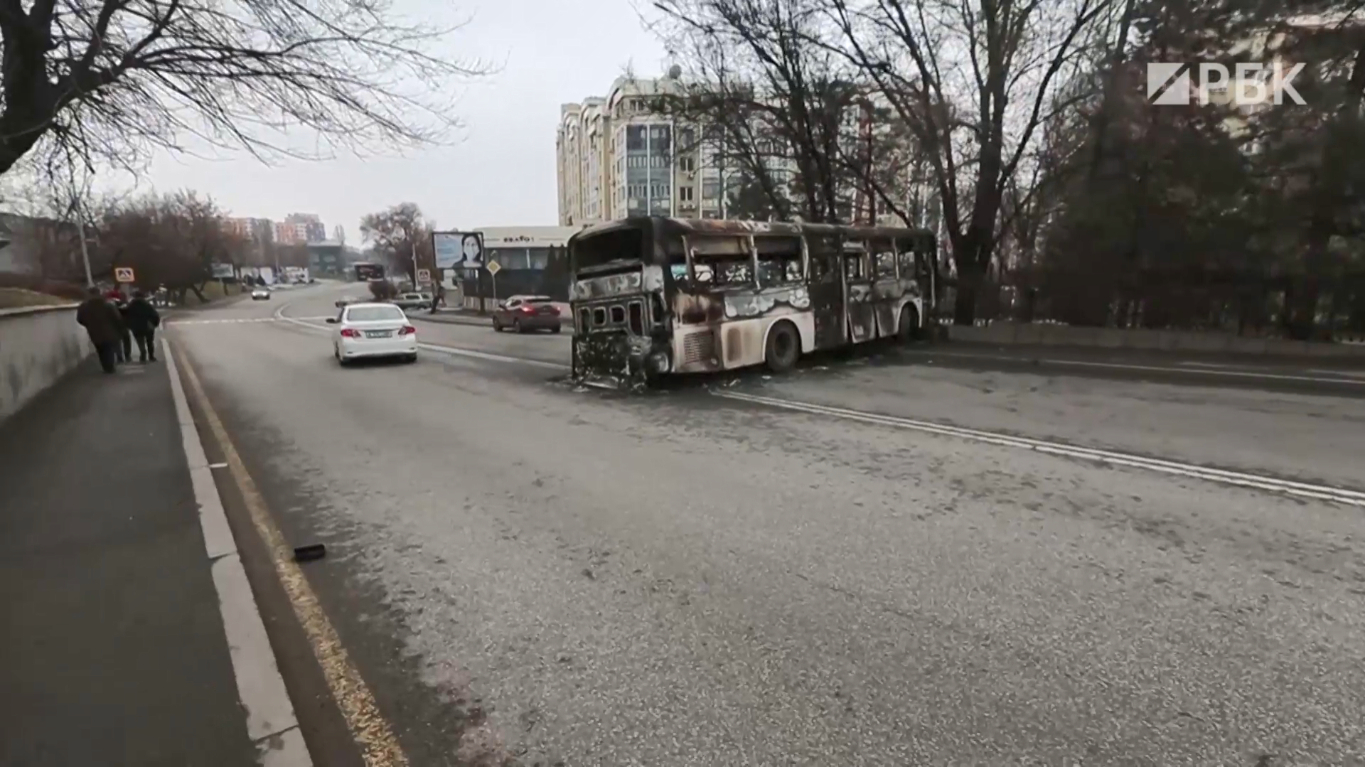