Leonid Derkach, head of the SBU under Kuchma, died Leonid Derkach was 82 years old. He headed the Security Service of Ukraine in 1998-2001 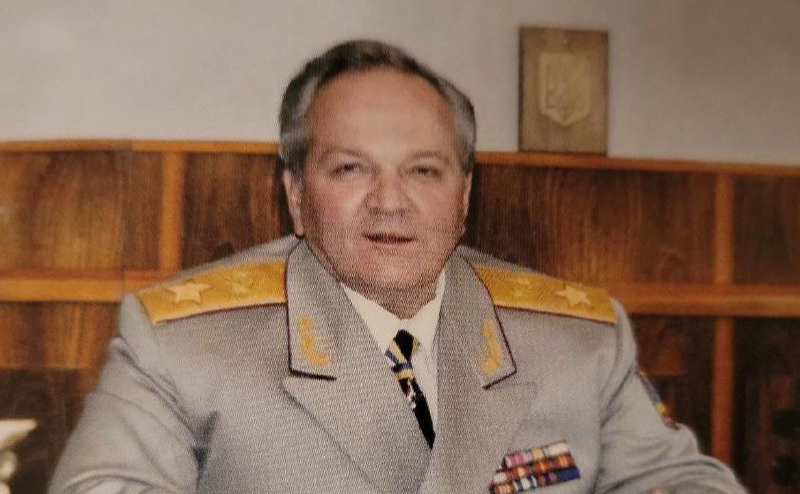 The former head of the Security Service of Ukraine (SBU) Leonid Derkach has died at the age of 82, his son Andriy Derkach, People's Deputy of the Verkhovna Rada of the third — /p>

He did not specify the cause of death. The funeral service for Leonid Derkach will be held on Sunday, January 16, in the Refectory Church of the Kiev-Pechersk Lavra.

Leonid Derkach was born in 1939 in Dnepropetrovsk. In 1970, he graduated from the Faculty of Physics and Technology of Dnepropetrovsk University with a degree in aircraft mechanical engineering.

Derkach was a People's Deputy of Ukraine of the fourth convocation. In August 2000, he was awarded the military rank of General of the Ukrainian Army.

Subscribe to RBC FB Get news faster than anyone