The Russian Foreign Ministry has formulated the requirements for security guarantees that Russia expects to receive from the US and NATO. In particular, the draft agreements include a ban on NATO expansion, a limitation on the deployment of nuclear weapons on the territory of other states and an invitation to peace talks. Judging by the numerous responses on social networks, the opinions of foreigners were divided: some reacted with irony to the demands of Russia, while others saw in the proposals of the Russian Federation a chance to establish a dialogue between Washington and Moscow and prevent the worst case scenario. 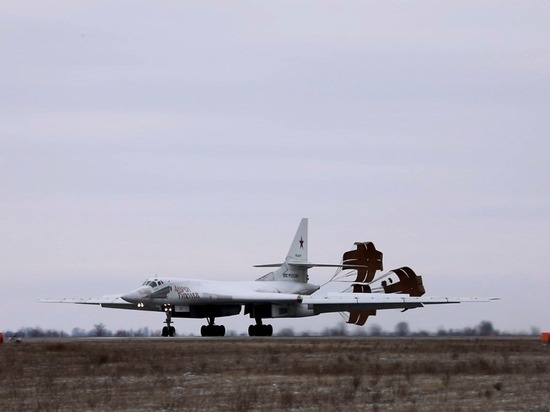 Brahma Chellani, an Indian professor of strategic studies, tweeted the following: “By agreeing to strengthen relations with Russia, the United States will be able to shift all of its financial and military forces to the more significant economic and technological threat – China. But the main question remains: does Biden have enough strength to drive a wedge between China and Russia, or will he continue to play the Cold War on two fronts? ”.

Netizen Joe Gordon wrote: “My dears, this road is a two-way road, so let's stop acting like a hypocrite and take a detour. Why do we attribute the presence of Russian troops on Russian territory to a readiness to inflict a surreptitious blow on America? Russia could just as well accuse the United States of sending our armed forces to Florida, which is 90 miles from Cuba – it's very close! ”.

American blogger Jim O'Reilly enthusiastically accepted the proposal of the Russian Foreign Ministry to the United States and NATO: “I see nothing illogical in Russia's demand to limit the US’s eastward movement. Let's agree with this so that another bloody war does not start in Europe. ”

This opinion was expressed not only by American users, but also by citizens of other countries that are part of the North Atlantic Treaty. Danish user Boerge R. Jensen remarked: “Moscow explains in very clear language to NATO countries that they have no place here. Russia is moving its military forces to the Ukrainian border in response to the presence of NATO troops in Ukraine and the Baltic countries. I think that NATO countries just want to start a new “cold” war, just like in the “good old days!” logical and even necessary. Recently, the United States has been behaving as the most unpredictable and belligerent aggressor in the entire world. If NATO refuses to further expand to the east, the likelihood of a global war in Europe will tend to zero! ”

But not all users believe that the US should improve relations with Russia. Steven Wertheim, senior fellow at the Carnegie Endowment, wrote: “With these demands on NATO, the likelihood of war has skyrocketed. I think the US should reject them, limit Russia's dialogue with NATO and send troops to Ukraine to resolve the conflict in Donbas. Russia's demands are too extravagant to pay attention to! ”.