“She knew that I might be her only chance.”

When Goran Marinkovic walks the streets of Kraljevo, Serbia, he always brings food with him.

Every day he feeds over 100 stray dogs and cats who have no one to care for them, but in March of last year, he stumbled across a tiny puppy he couldn’t bear to leave behind. 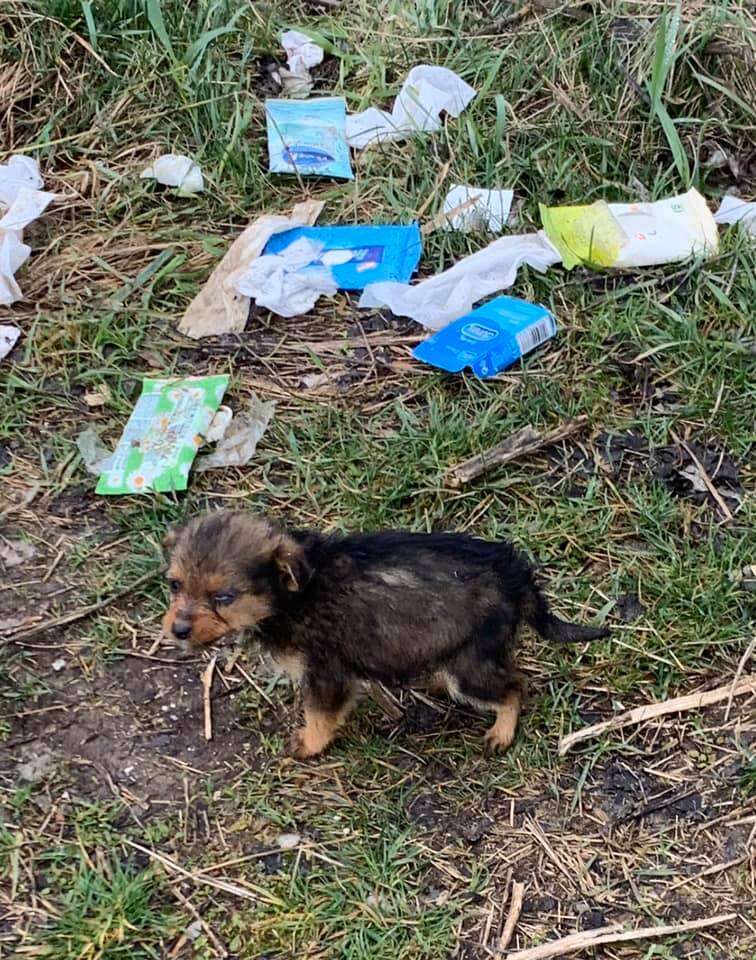 “Passing a narrow pathway, I heard crying coming from the rocks,” Marinkovic told The Dodo. “She was cold, hungry and thirsty. I had food, so right away I gave her salami.”

The little dog was living near a pile of trash, using an old boot to shield herself from the elements. The puppy was too young to be without a mom, but Marinkovic couldn’t find any other dogs nearby. 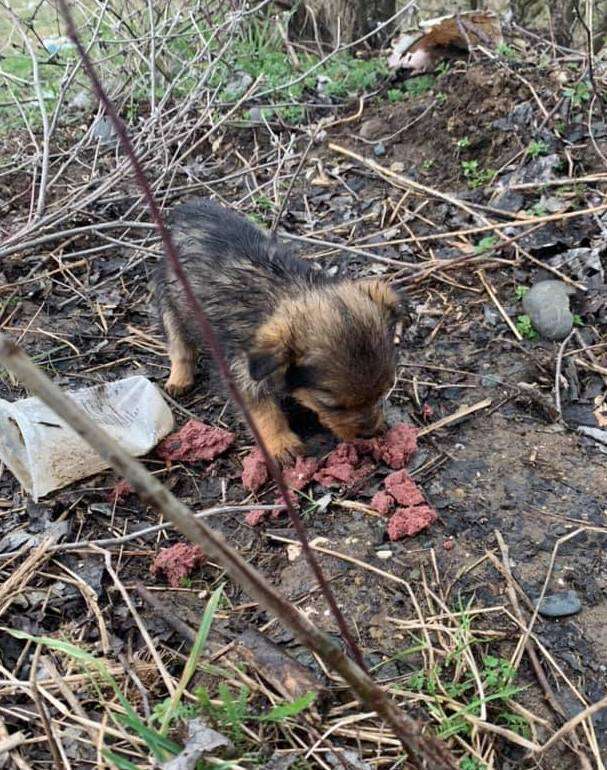 As he approached the puppy, she immediately lay down and showed him her belly.

“She was exhausted,” Marinkovic said. “She knew that I might be her only chance, so she lay down and surrendered to fate.” 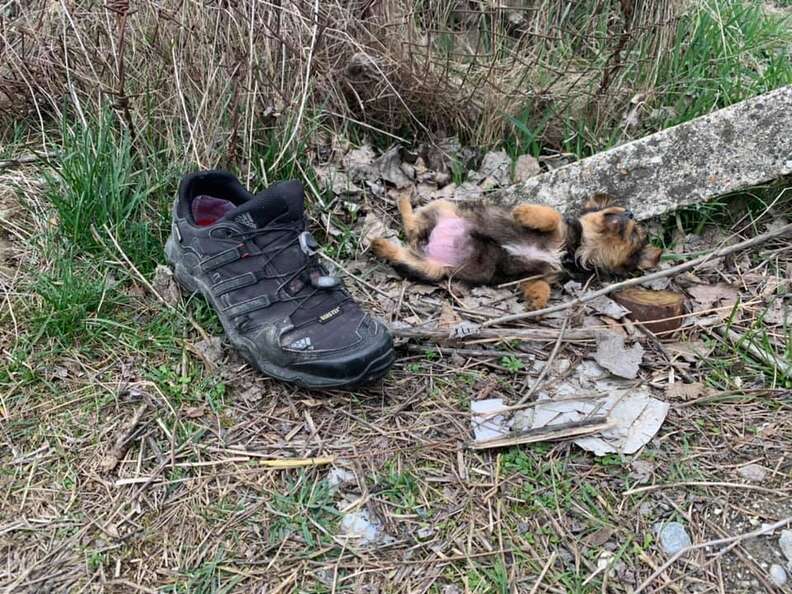 Marinkovic scooped up the little dog and brought her to the vet. He wasn’t sure if she’d survive after being on her own for so long, sleeping under the open sky. But the puppy, whom he named Coco, refused to give up.

As Coco gained back her strength, her loving personality started to shine through: “She loves people,” Marinkovic said. “She’s always cheerful. 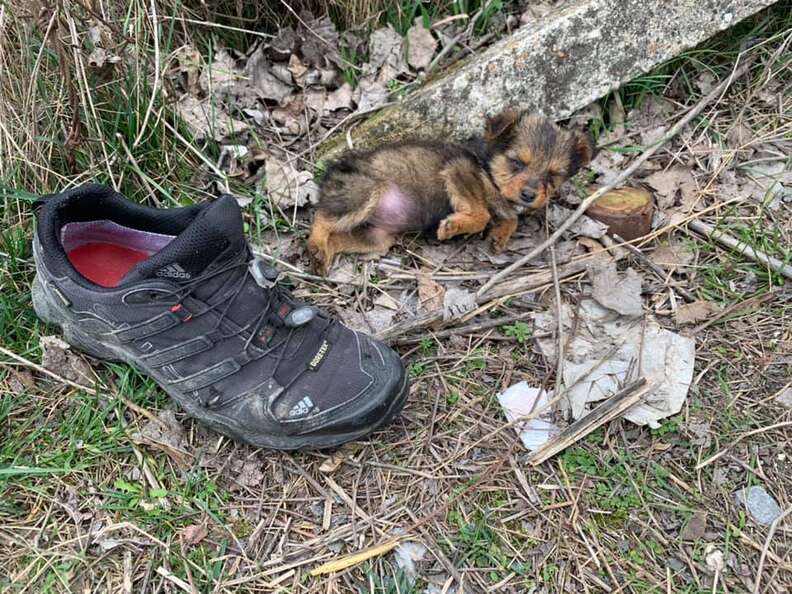 After posting photos of Coco on Facebook, Marinkovic’s inbox was flooded with messages offering to take the puppy in. But Marinkovic wanted to make sure she had the very best home.

He reached out to one of his friends and fellow rescuers, who had connections with international animal adoptions. And once Coco had received all her vaccines, she traveled to her new home in Germany.

A year later, Coco looks nothing like the sick puppy Marinkovic found hiding behind a shoe. She’s grown into a happy, fluffy dog who’s always excited to go on adventures with her family. 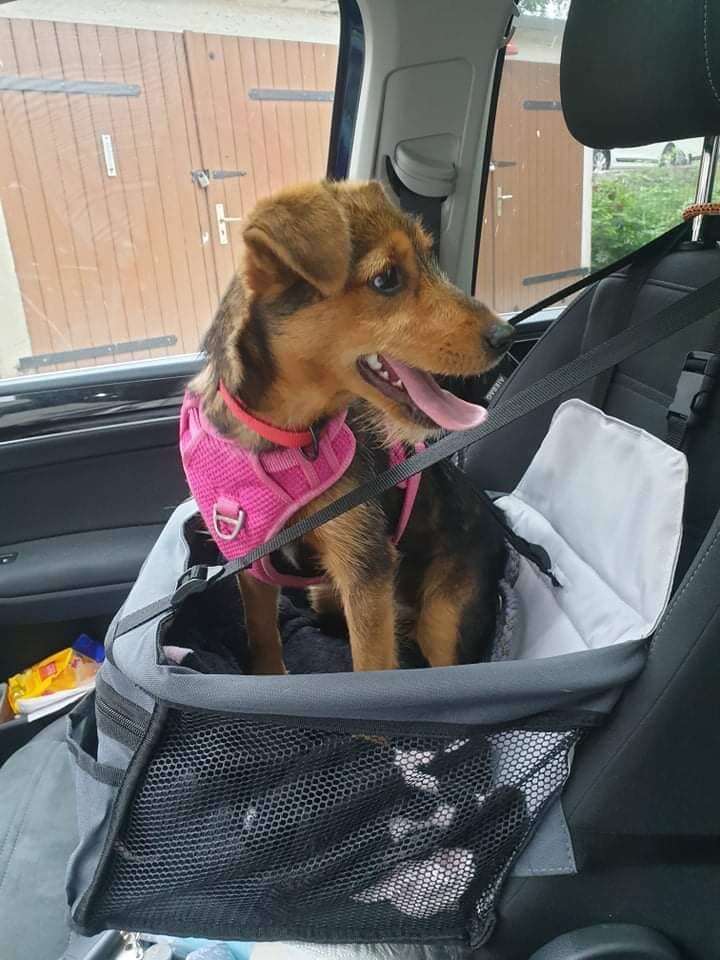 “[Coco] has a beautiful home and she is currently on vacation. I get pictures regularly — they’re at sea right now,” Marinkovic said. “Every rescued dog from the street who finds a home is a victory for me.” 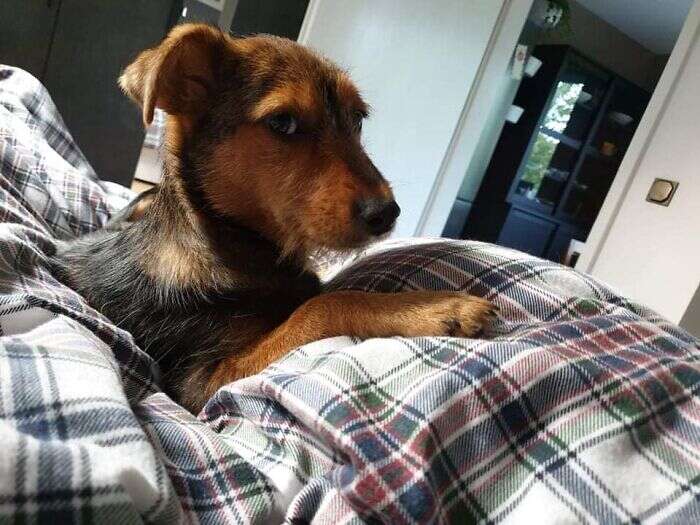 Marinkovic wishes that every stray in Serbia could be as lucky as Coco. But with help from people like Marinkovic, these dogs are one step closer to getting the lives they deserve.