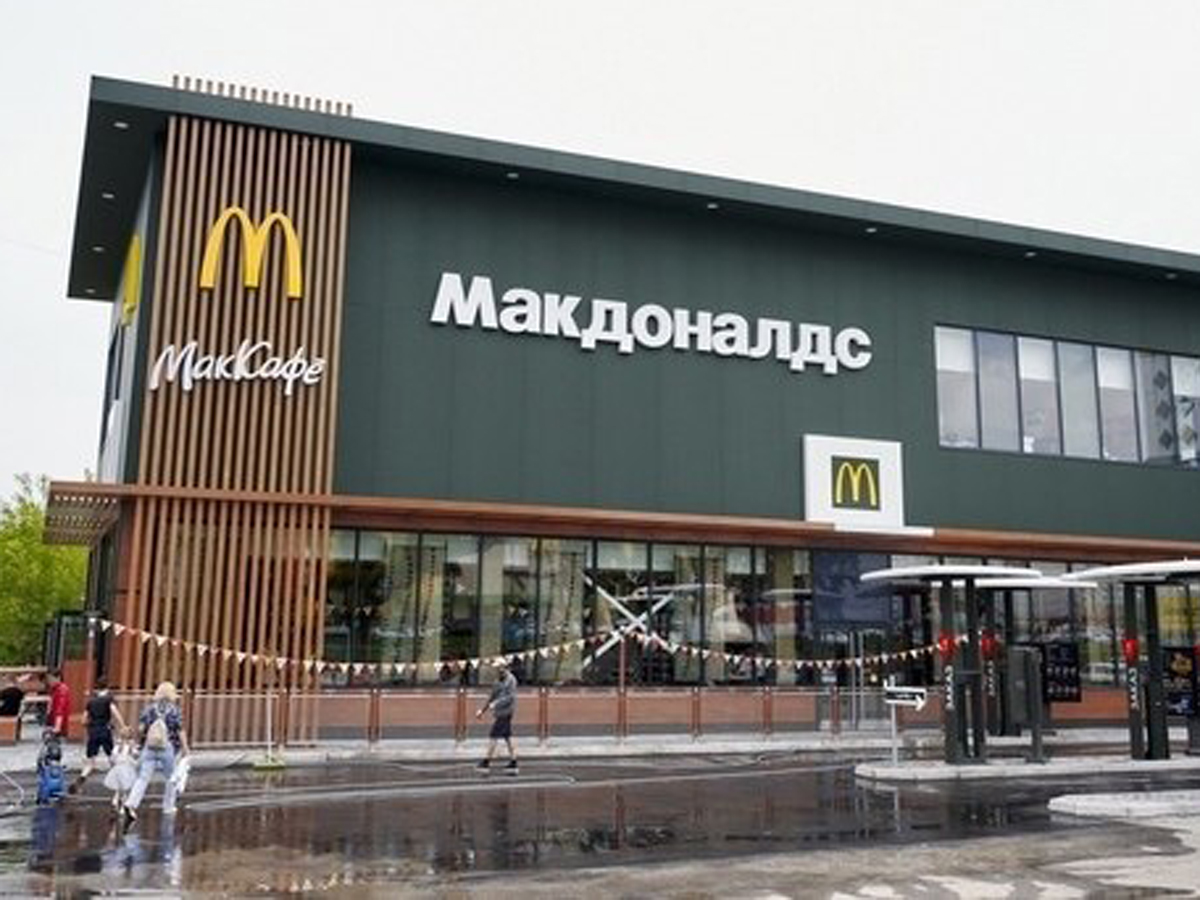 The Bell reports on a relative of Nazarbayev and an oilman from Novokuznetsk.

The Bell publication, citing sources, reports that the Russian share of McDonald’s business may be bought out by Russian or Kazakh entrepreneurs.

As Topnews reported earlier, McDonald’s announced that it was leaving the Russian market. Prior to this, the company repeatedly postponed the closure of stores for a certain period, keeping employees and premises busy.

However, against the backdrop of anti-Russian sanctions, it could not hold out for a long time.

Now, as reported Media, her business may be bought out in the near future by the relatives of the former President of Kazakhstan, Nursultan Nazarbayev. So, the name of the entrepreneur Kairat Boranbaev, the owner of the SPP company, is called.

It is known that earlier it was this company that managed the McDonald’s network in six Russian regions – Sverdlovsk, Orenburg, Chelyabinsk, Kurgan, Tyumen and Kirov regions.

It is also known that Boranbaev owns a McDonald’s franchise in Belarus and Kazakhstan. A relative of the president was also the head of the JV KazRosGas JSC.

According to “Kommersant” citing two sources, it is Boranbaev's firms that will become the new owner of the closed establishments of the American fast food chain.

The second contender for Russian establishments is McDonald’s, according to The Bell, – Russian entrepreneur Alexander Govor, who lives in Novokuznetsk.

According to “RG”, he owns the GiD company, which managed the activities of 25 McDonald’s establishments in Novosibirsk, Berdsk, Tomsk, Kemerovo, Novokuznetsk, Barnaul and Krasnoyarsk.

In addition, Govor is a member of the board of directors of NefteKhimService.

The Western publication insists that the results of the transaction will become known as early as May 19.