About 10 thousand people gathered in the square near the city administration. Troops and military equipment entered the city 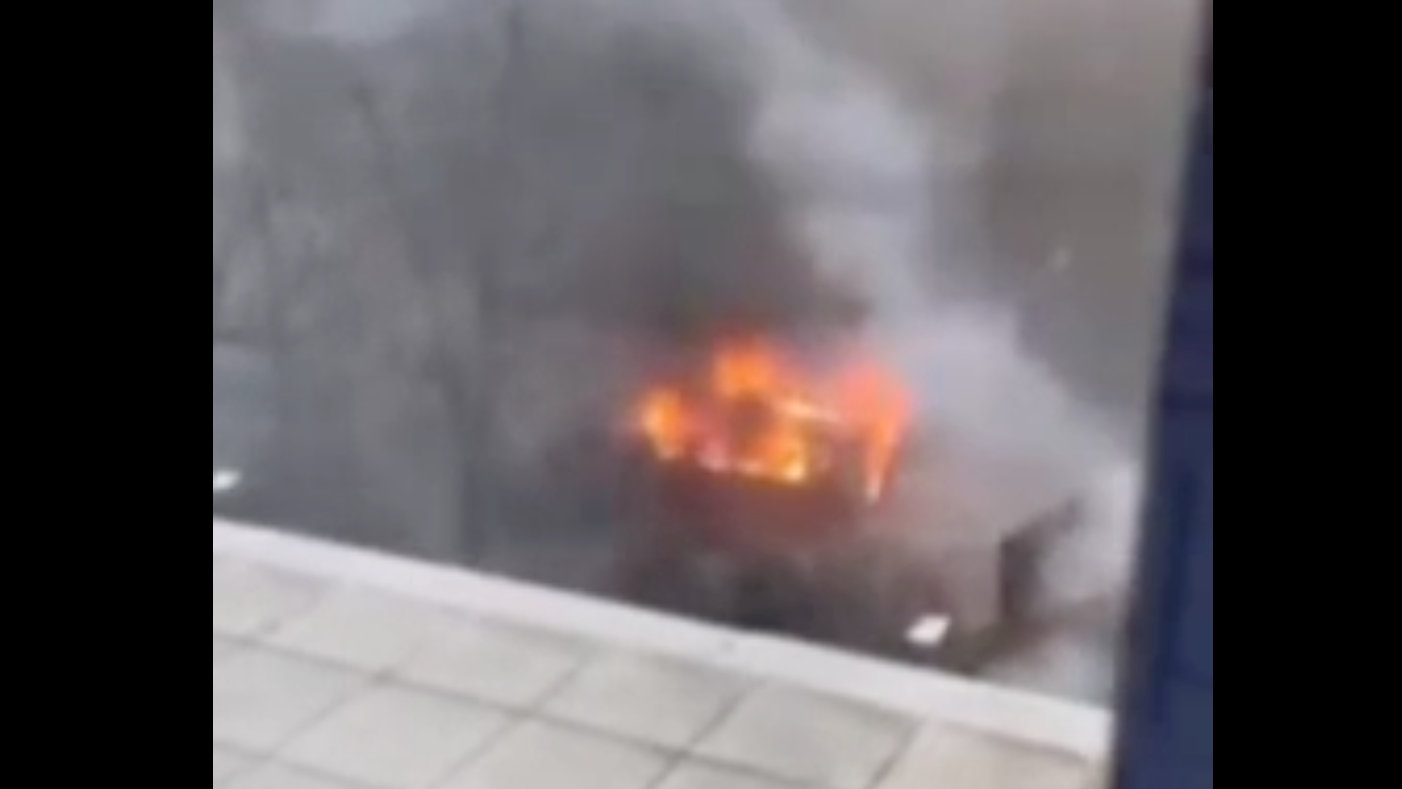 A crowd of protesters surrounded the Akimat of Almaty, they are trying to break into the building. The security forces are holding them back with stun grenades, Orda.kz reports.

According to the newspaper, there are about 10 thousand protesters in the republic's square, some of them have batons.

In Alma-Ata introduced military units and military equipment, including armored personnel carriers. A state of emergency and a curfew have been imposed in the city and the Almaty region.

The material is being updated.