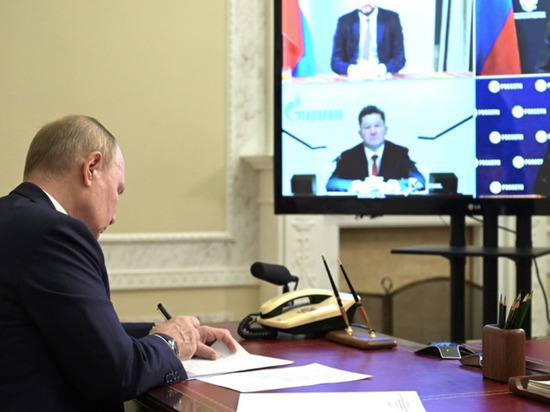 According to Russian President Vladimir Putin, he will celebrate the New Year with his loved ones. But during the New Year holidays, he still has working meetings scheduled.

According to Kremlin spokesman Dmitry Peskov, Putin will have New Year's holidays in a partially operational mode. The President will rest for the first few days, but the rest of the time it will be necessary to work with documents, hear and read reports. Also, Peskov did not rule out the holding of working meetings by the president during this period. Peskov does not know whether Putin will go to Sochi or stay in the capital during the January holidays.