The Israeli and Russian sides held talks in Moscow. They discussed coronavirus strains and vaccinations, and also agreed to create a working group on COVID-19 epidemiology 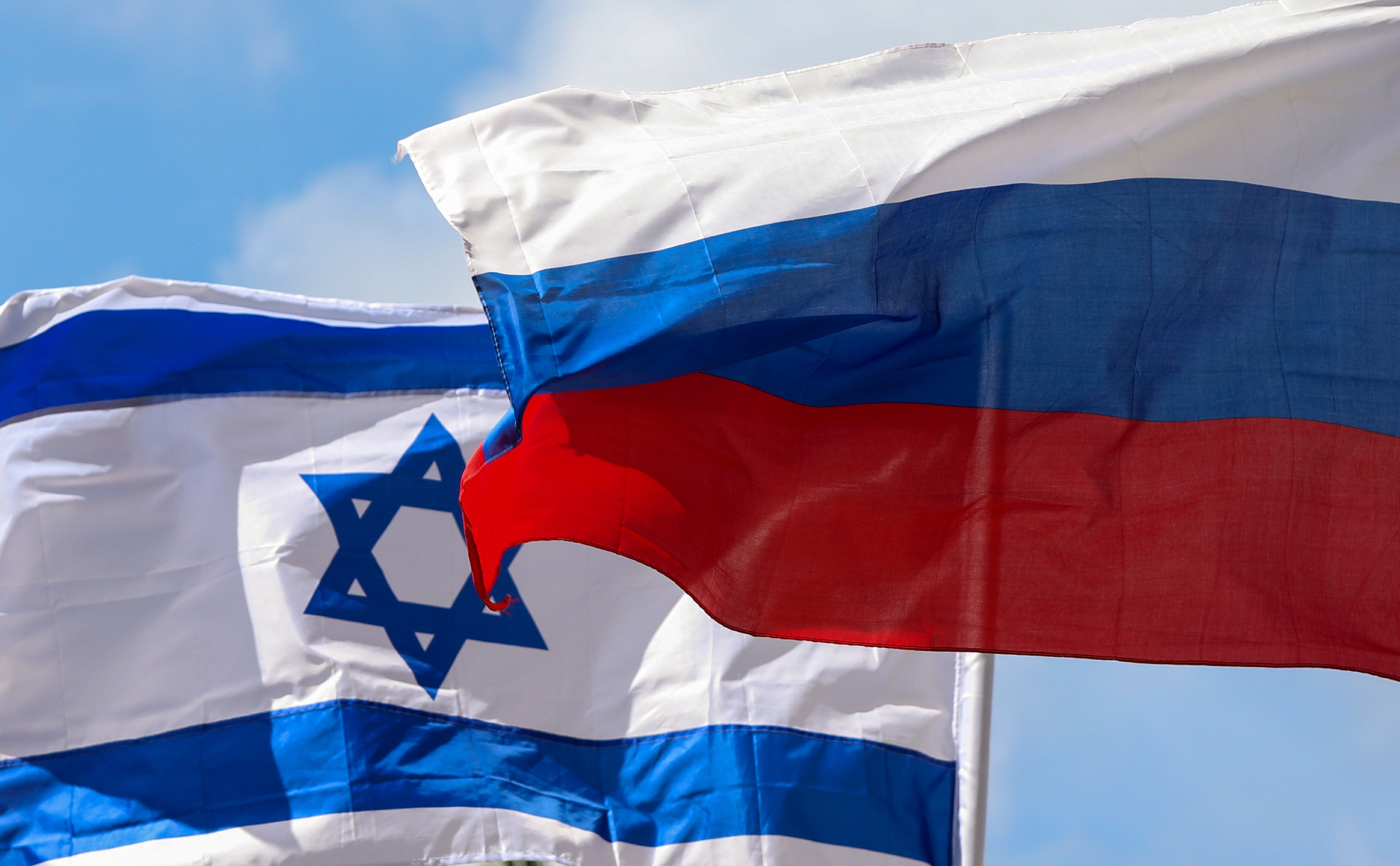 Russian Rospotrebnadzor and the Israeli Ministry of Health will create a special working group to more effectively counter coronavirus, Rospotrebnadzor said in a statement .

“ Given the large amount of accumulated data in Russia and Israel on countering COVID-19, an agreement was reached to create a special working group on the epidemiology of the new coronavirus infection '', & mdash; noted there.

The parties agreed on this during a meeting in Moscow between the head of the service Anna Popova and members of the Israeli delegation, which included the head of the headquarters for combating COVID-19, Professor Salmon Zarka and the director of the Department of Laboratory Diagnostics of the Ministry of Health of Israel, Yishai Ruth.

The meeting participants exchanged up-to-date data on the situation in Russia and Israel, as well as on the strains circulating in their territories.

“ The partners noted the wide coverage of testing for a new coronavirus infection in Russia and the high level of laboratory diagnostics, which makes it possible to obtain the results of a PCR test within 24 hours, as well as to carry out sequencing of strains, which is especially important in connection with the emergence of new variations of coronaviruses, '' & mdash; Rospotrebnadzor said in a statement.

Vaccination and its role in stopping the pandemic were also discussed at the meeting. “ It was thanks to large-scale vaccinations that Israel managed to avoid a lockdown during the fourth wave of the rise in the incidence (almost 70% of the total population is vaccinated in the country), '' & mdash; highlighted in the service.

In October, Israeli Prime Minister Naftali Bennett visited Russia at the invitation of President Vladimir Putin. Bennett reported after the meeting that they discussed the situation in Syria, as well as the Iranian nuclear program. According to the prime minister, the meeting was “ great. ''

A few days later, it became known that Israel would start allowing tourists vaccinated by Sputnik V into the country. Initially, it was planned that the relief will begin in November, but later it was postponed until December. In this case, those who enter will still need to do a PCR test before the flight, as well as one more & mdash; after. In addition, tourists will need to undergo a serological test for the presence of antibodies.

In addition, the Israeli Minister of Health Nitzan Horowitz invited his Russian colleague, the head of the Ministry of Health, Mikhail Murashko, to form a working group to discuss the issue of mutual recognition of vaccination certificates.