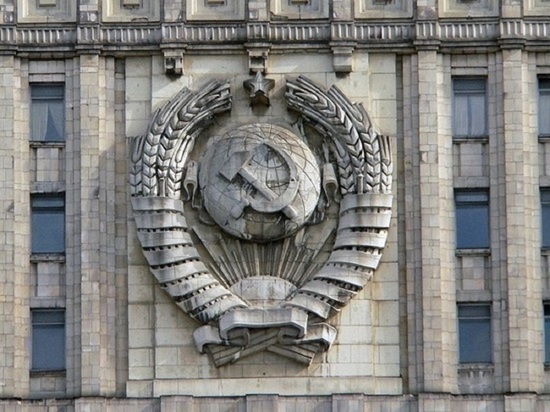 Russian Deputy Foreign Minister Sergei Ryabkov appreciated the preliminary & nbsp; part of the talks between Moscow and Washington on security guarantees. Following a meeting with First US Undersecretary of State Wendy Sherman in Geneva, the Russian Deputy Minister said that the conversation was “difficult, but businesslike.” In the end, as he pointed out, the meeting went “amazingly.” Probably, on January 10, during the main negotiations, “we will not waste time.”

The high-ranking diplomat also noted that during negotiations with the United States, Russia would like to test their ability to make responsible decisions at a difficult moment. According to him, it is difficult for Washington to conduct a bilateral dialogue with Moscow, as “they feel behind them the eyes and ears of the most anti-Russian group in NATO.”

But Russia's approach is different. Ryabkov added that Moscow would like to come to an agreement with the United States and see how they can “ make responsible decisions at the current difficult, if not alarming, moment from the point of view of European security. ''

In the evening, January 9 , representatives of the Russian Federation and the United States held consultations over dinner. Ryabkov leads the Russian interagency delegation; & nbsp; from the American side was led by First Deputy Secretary of State Wendy Sherman.