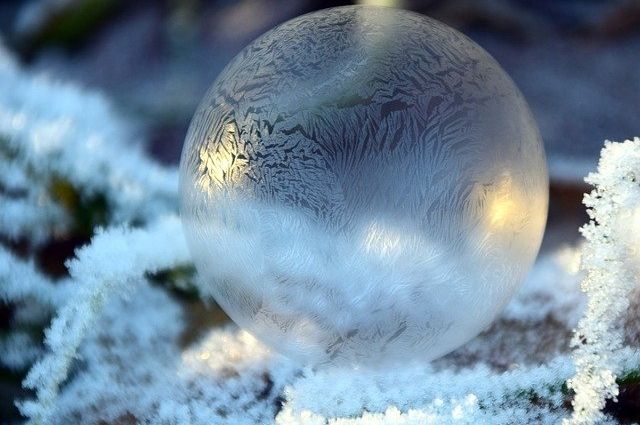 Cloudy weather, snow and sleet are expected in Moscow on Saturday, January 22, according to the official website of the Hydrometeorological Center of the Russian Federation.

According to weather forecasts, the air temperature in the capital will be from two to four degrees below zero. On Sunday night, the city can get as cold as minus eight.

On the territory of the Moscow region, it is expected to be from two to seven degrees below zero during the day. At night, the temperature in the region can drop to minus eleven degrees.

The wind is southeast and east at a speed of 5-10 meters per second. Atmospheric pressure will be about 742 millimeters of mercury.

Earlier, the scientific director of the Hydrometeorological Center Roman Vilfand also said that this year the inhabitants of Russia should not wait for the early arrival of spring.