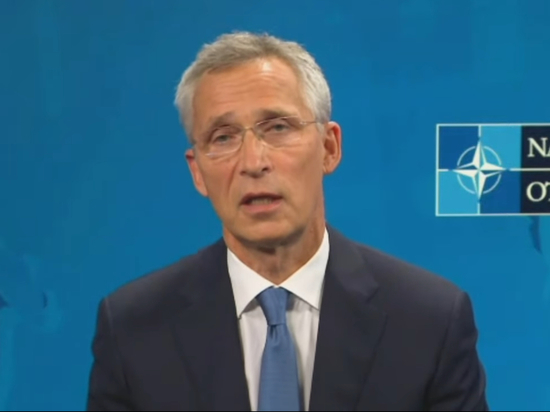 The meeting of the NATO-Russia Council in Brussels is scheduled to start at 10 a.m. local time (12 : 00 Moscow time) January 12. This became known from the statement of the North Atlantic Alliance.

The meeting will be held at NATO headquarters and will last about three hours. After him, Secretary General of the alliance Jens Stoltenberg will give a press conference.

The event will raise the issue of military security in Europe. It is also planned to discuss the topic of Russia's military presence at the borders of Ukraine.