An Iraqi translator said that during the arrest of former Iraqi President Saddam Hussein, the US military used some kind of sleep powder and stole a significant part of his personal belongings. 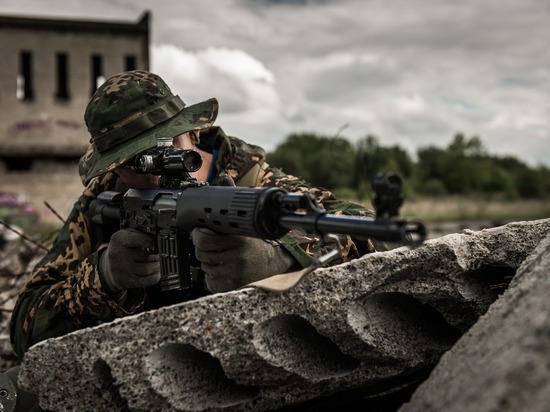 An Iraqi translator in an interview with RIA Novosti said that during the arrest of former Iraqi President Saddam Hussein, the US military used some kind of sleeping powder and stole a significant part of his personal belongings. The identity of the translator was not disclosed because he fears for his safety.

According to him, the military tracked Hussein through one of his guards, who went to local markets and bought the most expensive products. As a result, the military figured out in which area and house the ex-president could be.

Special units and troops were sent to the site. The translator was not allowed to approach the place of the special operation, since he was not wearing a gas mask.

“Several people were taken out of there. As it turned out, it was Saddam Hussein and the special forces who detained him. We were all forbidden to approach him. The gas mask was necessary in order not to breathe in the soporific gas that the US military sprayed on the premises and on the farm where the ex-president was, “the translator noted.

After Hussein was put into the helicopter, the translator was able to inspect the room where he lived. There were the ex-president's personal belongings, which were later stolen by the US military as trophies.

“The soldiers stole most of Hussein's personal belongings. For example, shoes, clothes, watches, and even food. We took it as trophies, as a keepsake. After the special operation, the trees on the farm were covered with some kind of white substance. At the same time, all the seedlings of orange trees, cattle, parrots, stray dogs were dead, “the agency's interlocutor said.